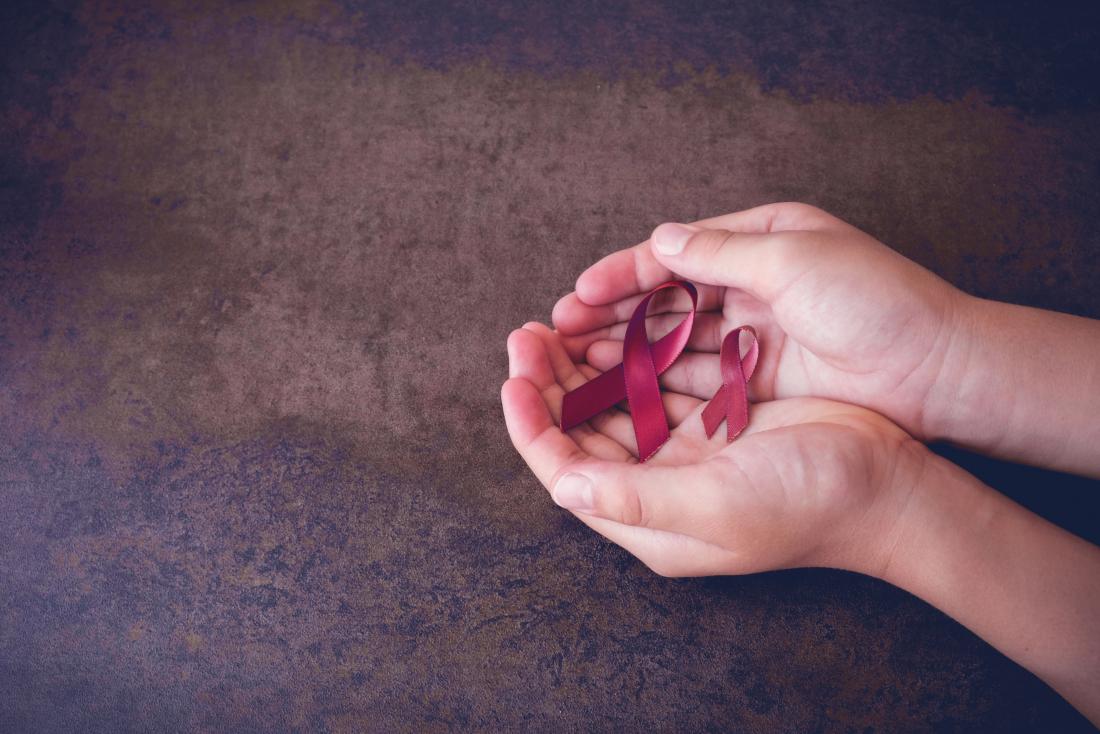 Cancer is usually associated with serious medical conditions. It can cost a person a life-threatening episode although not all cancer will definitely end up with death or severe complications. Cancer may occur to any part of the body due to the abnormal growth of cells. Regular health screening can help a person identify risk or sign of a cancer before it progresses into an advanced stage. One of the cancers that is uncommon but typically jeopardises a person’s life is multiple myeloma.

Multiple myeloma or myeloma is a type of blood cancer which affects plasma cells. In a normal healthy human, plasma cells are cells that work in the immune system to provide antibodies against infection or inflammation. In myeloma, the cells grow out of control and cause crowding in the bone marrow, resulting in a smaller number of the normal red blood cells, white blood cells and platelets. Myeloma also causes plasma cells turned into cancerous multiple myeloma cells which produce a huge amount of abnormal antibody called the M protein.

Myeloma typically affects those in the elderly aged 45 and above, most common at the age around 70. Men are likely to develop myeloma compared to women. Exact causes for multiple myeloma are unknown but it has been theorised a person with monoclonal gammopathy of unknown significance (MGUS) has been linked to have higher risk for multiple myeloma. Certain factors do make it easy for a person to develop myeloma. Factors include obesity, alcohol consumption, exposure to radiation such as x-ray and environmental substances such as insecticides.

Symptoms of myeloma are unspecific. At times, there are no symptoms shown by those with myeloma and only to be found out during blood test or urine test. Myeloma can cause vast range of symptoms, this includes:

4-  Weakness of the arm or leg

Since symptoms of multiple myeloma are not specific and can actually be from other medical conditions that are associated with or without cancer, a person should meet a doctor if presented with any of the symptoms. General physician would initially ask details on symptoms and medical history. Physical examinations such as looking for signs of bleeding, infections and bone area is common apart from general body examination. Physicians also will request blood tests and urine tests to identify antibodies that could be linked to the myeloma and to look out for other blood abnormalities. Imaging tests such as x-ray and CT-scan will be done to look for signs of bone damage, especially of the skull, spine, pelvis, arm or legs. To confirm multiple myeloma, bone marrow biopsy is usually needed.

Currently, there is no cure for multiple myeloma. Treatment available aims to control symptoms and to improve quality of life. Treatment is prioritised for those with multiple myeloma and exhibiting symptoms. Treatments include usage of chemotherapy, steroid medicine and immunotherapy to suppress the myeloma. Other treatments include supporting patients’ wellbeing. Stem cell transplant will be considered if a person has already received intensive treatment of a higher dose of the chemotherapy medicine. 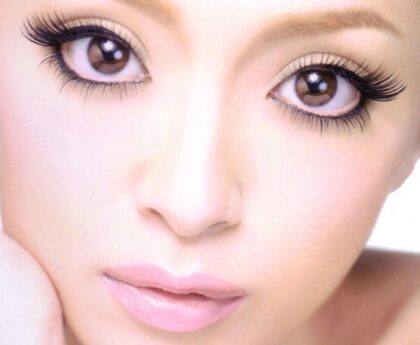 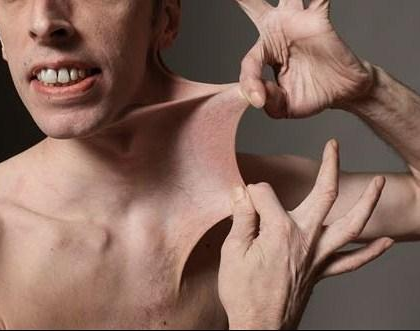