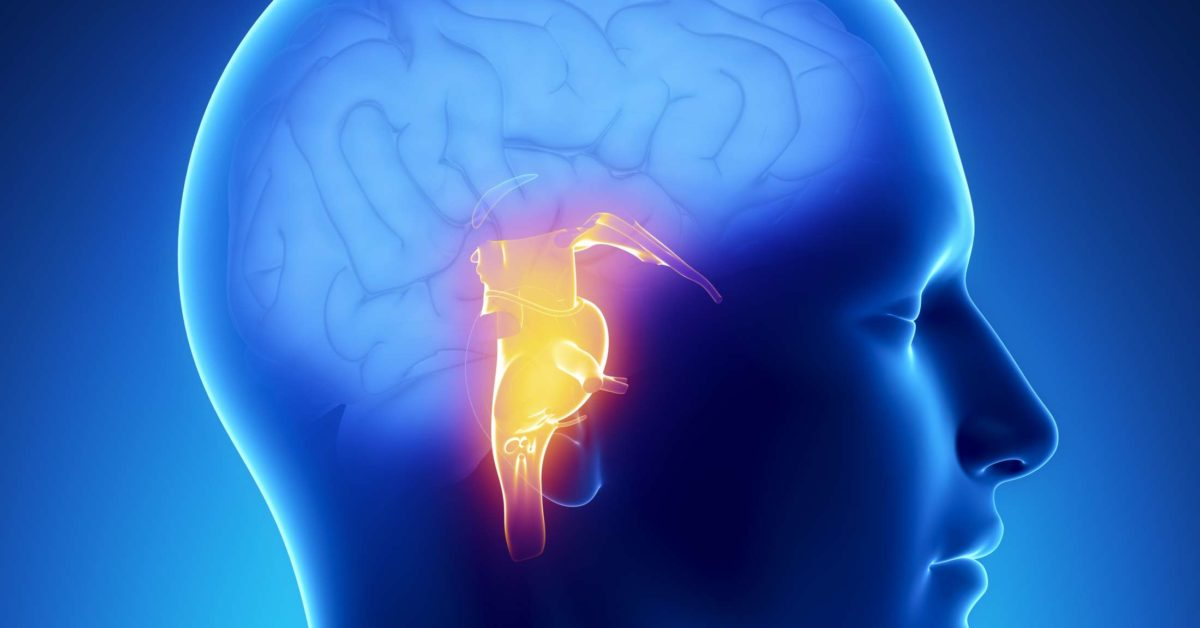 The human brain consists of three main parts which are the cerebrum, cerebellum, and brainstem. The brainstem is small and complex but it is an extremely important part of the brain. The anatomy of the brainstem connects the cerebrum to the cerebellum and spinal cord. The brainstem contains nerve pathways that provide motor and sensory functions throughout the body. Nerve tracts consist of a sequence of nerves that rapidly send messages within the brain. The nerve cell is very important to convey information to the brain. In very rare cases, diseases of the brainstem cause cranial nerve dysfunction such as brain tumors, strokes, or brain injuries and eventually result in changes in sensation, muscle weakness, vertigo, coordination problems, speech difficulty, voice changes, and others. However, you can lower the risk of developing the diseases by adopting a healthy lifestyle for example exercising and eating healthy foods. Ask a doctor has many specialists who are keen to help you to answer your inquiries about your health concern.

Major nerve pathways in the brainstem

What are the basic functions of the brainstem?

How does the brainstem perform?

The brainstem involves in regulating the heartbeat, heart function, consciousness, blood pressure, sleep as well as pathways for communication between the brain and the spinal cord. The proximal end of the brainstem is the widest, and the distal end is the narrowest. It is divided into three parts which are the midbrain (mesencephalon), pons (metencephalon), and medulla oblongata (myelencephalon). Some of the brainstem structures are involved in controlling complex functions by coordinating with neurotransmitters (chemical messengers) and structures in other sections of the brain and throughout the body.

Pons: Involves in motor control and sensory analysis. It contains tracts that carry signals from the cerebrum to the medulla and to the cerebellum and carry sensory signals to the thalamus.

Cranial nerves in the human brain

The functions of 10 pairs of cranial nerves of the brainstem are: 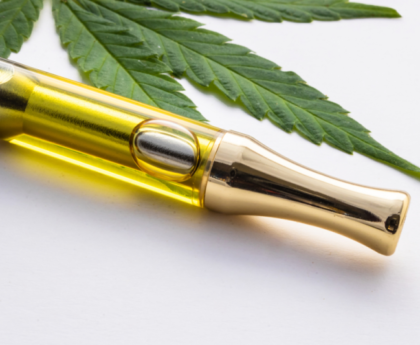